I would like to thank you most sincerely for the donation received from the Birmingham Catholic Primary Partnership in December 2017.

All students who sat their final examinations in November passed and have their diploma. In July the three University students finish their four year degree course. Several students sit National exams this year: Emmanuel, Viateur, Diane and Jeannie (senior 3) and Sandrine and Jean Damascene (senior 6). Sandrine’s course will give her a qualification to teach mathematics and science in primary schools. One of the past students sponsored by the Partnership, Jean Marie Mbagurire entered the Major Seminary after secondary school and this summer he will be ordained a deacon. He still has one more year of study before ordination to the priesthood.

This year there has been excessive rainfall and as a result many people have lost their homes. In the Kibuye area, one of the hills split in two causing an avalanche which engulfed many homes and several people lost their lives. On the hills around Kiruhura there has also been a lot of damage to houses and crops. One of the sponsored students, Emmanuel, is in lodgings at the moment as the roof was blown off his house in the storm.

In Kigali we have a project that started up a year ago to open up job opportunities for women in need. The sisters give free courses in cookery and needlework three days a week. The first group completed the course in December and with your donation we purchased sewing machines to enable some women to work from home or at local markets and shopping centres to make and mend clothes and thus find a means to earn a living.

Housing for poor families is still a pressing need and your funds helped Liberatha, Chantal and Joseph to have their own homes. Liberatha and her children have been in temporary lodgings for years. Chantal and Theodore and their two children had built a small house, but only one small room had a roof, the others opened up to the sky. Their house was open to everyone as there were no doors either. Your money provided a roof for the whole house as well as doors and shutters.

I would like to express my deep gratitude for your continued support and prayers and for your witness to God’s love and compassion in the world. 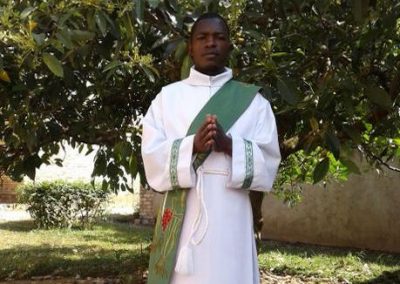 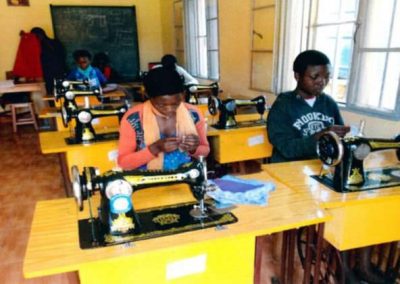 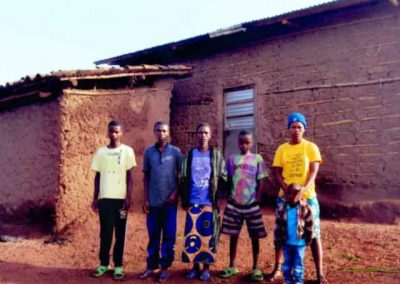 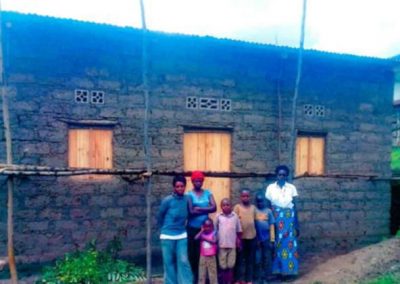 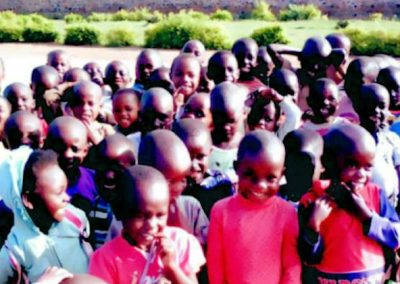 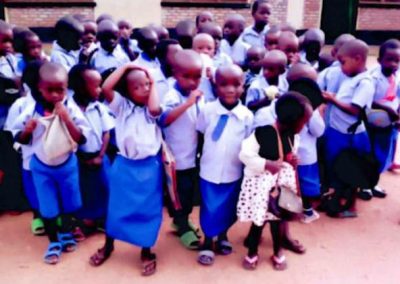 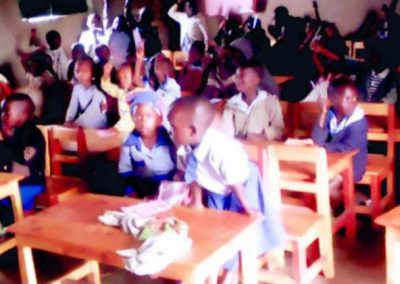