The Birmingham Catholic Primary Partnership sponsored forty-seven children through their education last year at a cost of £4000.

Fifteen classrooms have been rebuilt at Mubuga.

The other nine classrooms have been similarly renovated, but await the addition of gutterings or a water tank at the end of classroom block. 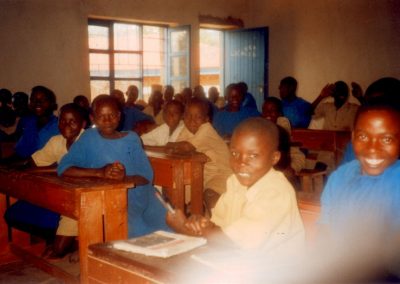 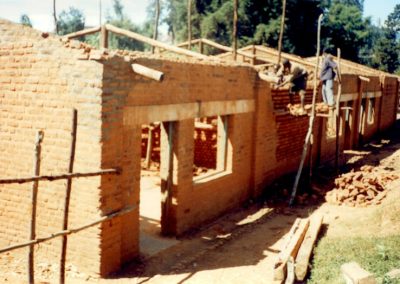 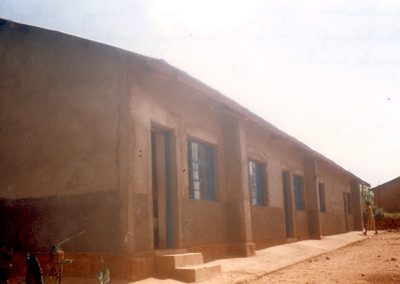 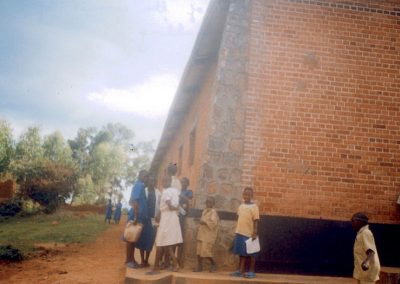